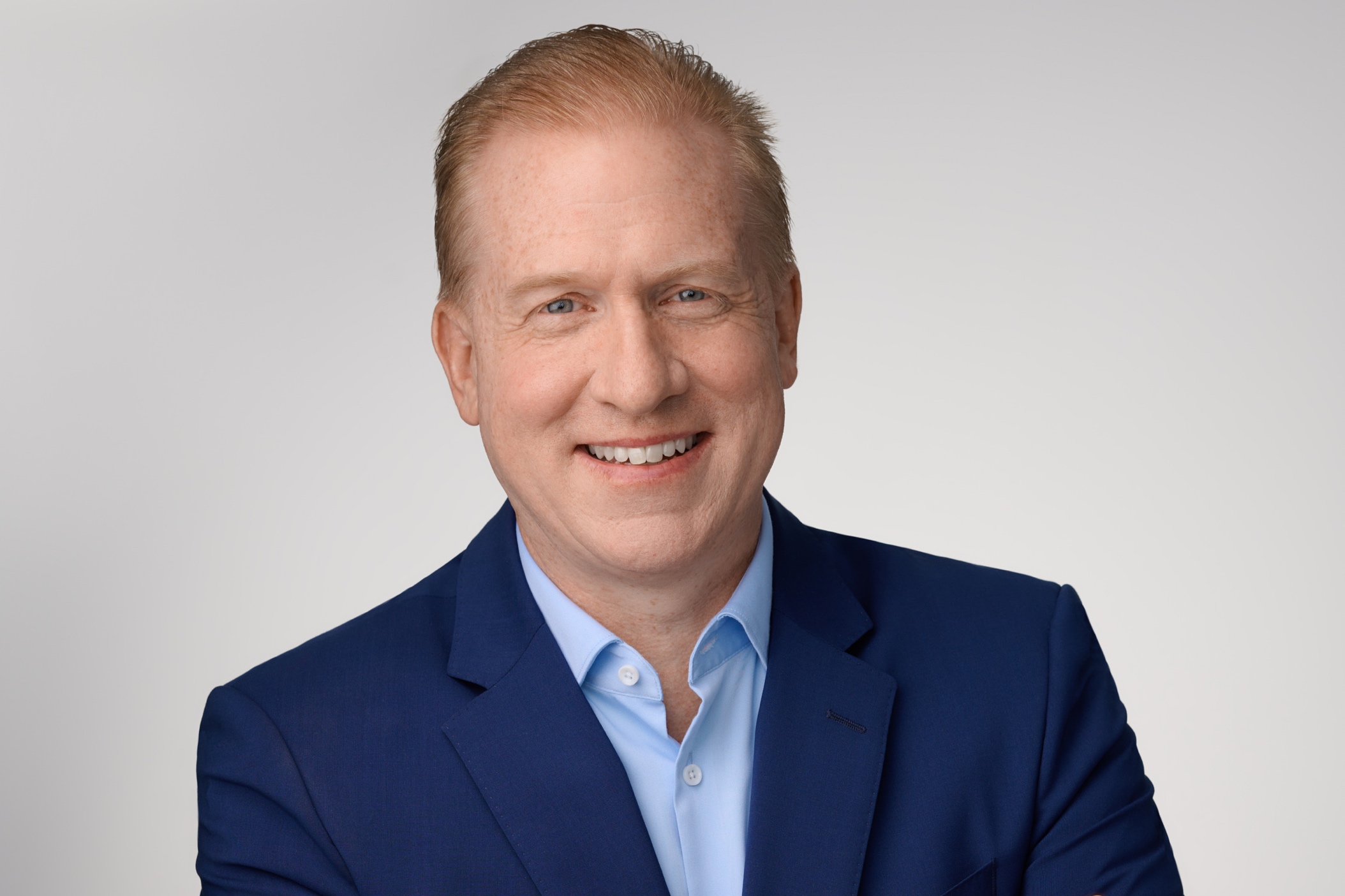 Michael Huppe sets the strategic direction of SoundExchange. In doing so, he oversees the company’s efforts to launch new lines of business, creates new data and technology solutions for the music industry, and advocates on behalf of the company’s over half a million creator community – all with the goal of making the business of music easier and fairer for creators across the globe.

During his more than decade-long tenure as president and CEO, SoundExchange’s annual collection of digital performance royalties on behalf of creators has increased from $292 million to over $1 billion. SoundExchange’s best-in-class transparency, efficiency and scale have made the company the “gold standard” for collective management in the music industry.

Under Michael’s leadership, SoundExchange has focused tirelessly on improving payment for creators in the digital space, including royalty rate increases of as much as 250%. SoundExchange also negotiated settlements with music platforms to the tune of $168 million over the last decade. SoundExchange’s royalty collections now comprise approximately 12 percent of all U.S. recorded music revenue. He also led SoundExchange’s 2017 acquisition of Canadian Musical Reproduction Rights Agency, which launched the company’s entry into the publisher services market.

Michael is a fierce advocate for policies that support creators. He played a pivotal role in the passage of the 2018 Music Modernization Act and is a lead advocate on behalf of the American Music Fairness Act, legislation to end the injustice of music creators being denied payment when their work is played on traditional AM/FM platforms.

He is an adjunct professor, published author and lecturer. He has provided congressional testimony on the importance of music licensing, and has been published in Variety, Rolling Stone, The Wall Street Journal, Music Business Worldwide, Billboard, and The Hill among other outlets.

He recently served on the Community Advisory Board of The Kennedy Center for the Performing Arts and now serves on the National Board of Trustees for the T.J. Martell Foundation for Cancer Research.

Michael graduated from the University of Virginia and Harvard Law School. He currently lives in McLean, Virginia with his wife and two children (who help him stay up to date on the latest hits).